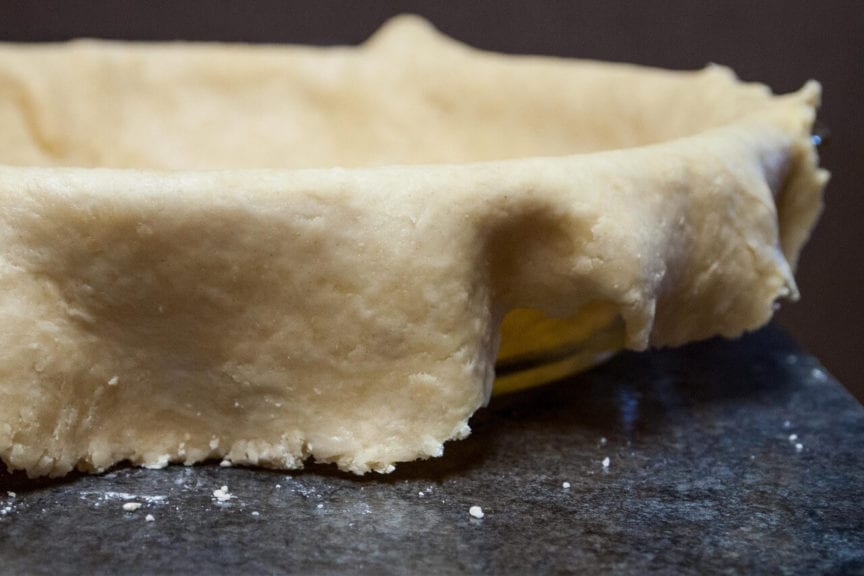 You may have come across this term in recipe books time and time again, but still you’re not quite sure what it means. Or perhaps you’ve tried it once or twice, and still haven’t got that perfect pie crust that you were hoping for. While it may sound like an exercise in extreme adventure baking, don’t let its peculiar name put you off. Blind baking is actually a rather simple process to master once you understand the reasons for doing it and the steps involved.

The problem for many home bakers is that recipes simply ask for a crust to be “blind baked” without describing what this involves or how to do it. Well that’s where this article comes in! Here you’ll find out everything you ever needed to know about blind baking, including both what it is, and how to go about it. 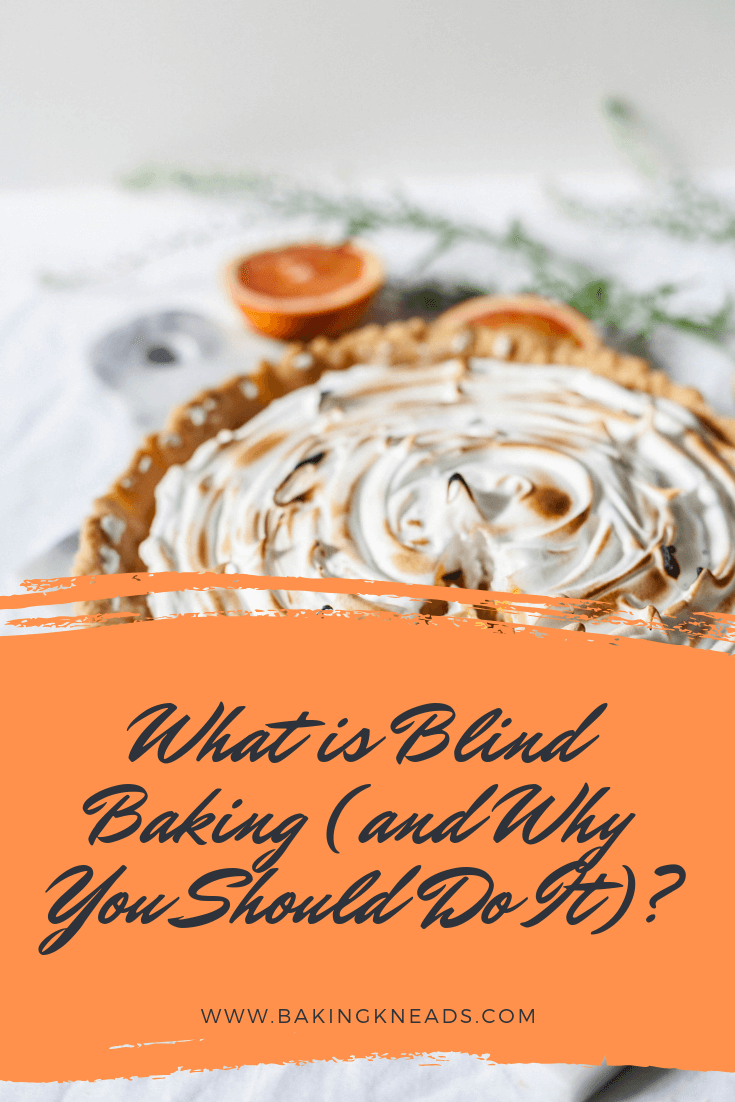 So what is blind baking?

Why should I blind bake?

Well, few of us are strangers to the disappointing soggy pie-crust base that can result from recipes that contain very wet fillings. Quiche and certain fruit pies are particularly vulnerable to this problem. While you may have put it down to the filling itself soaking into the crust (which isn’t entirely inaccurate), the problem is usually that the crust itself is under-baked.

We usually judge when a pie is ready based upon how the filling looks, or we take it out of the oven once it has reached a certain temperature. But rarely do we check if the base is crisp enough – if it is the consistency that we desire. This is entirely understandable, as once the filling is baked to our liking, we have to remove the pie to prevent it from burning or over-cooking.

Here we have two related problems, both solved by blind baking. By pre-baking a pie crust we make sure that it is fully baked and crisp before we add our wet fillings. By part-baking a crust we can adjust the amount of time that the crust is in the oven, which is useful when fillings require a shorter baking time or a lower temperature than the crust. Or perhaps you do not want to bake your filling at all – from chocolate pudding to fresh fruit tarts, there are many occasions when a cold filling is added to a pre-baked crust.

Can I skip blind baking?

We are all pressed for time occasionally, and it may be tempting in such circumstances to skip the blind baking step. The results of doing so could range from passable to disastrous, depending on the type of pie that you are baking. While you might be able to get away with a slightly soggy base, serving up a pie where the crust still feels like dough or which doesn’t even hold together is inexcusable. It is worth making the effort therefore to learn and practice blind baking when it is called for in a recipe, to guarantee great results every time.

How do I blind bake?

Blind baking doesn’t need to be difficult, and there are several different methods that you can try. The recipe itself will likely give you an indication of the times and temperatures required, or the degree to which the crust should be baked. The trick however is in preventing the dough from rising up or becoming misshapen while it bakes. Moisture in the dough is converted to steam in the oven, and the release of this steam can cause the dough to puff up. As well as looking strange, this can also lead to burnt spots on the crust, affecting both the flavor and texture. To ensure that your crust comes out looking even, golden, and crisp, you need to either allow the steam to escape or hold the dough in place.

“Docking” is the term for the simplest method of blind baking. It involves piercing the surface of the pastry dough all over with a fork to produce many small holes before setting it in the oven. These allow the steam to escape and prevent puffing. Some people swear by this method, but it doesn’t work for all types of pastry, and it isn’t foolproof. It is certainly not advisable for pies with wet fillings, as these can seep through the holes and then into or under the crust itself.

A safer method is to weigh the crust down with “pie weights.” Here a sheet of baking paper or aluminum foil is placed over the pastry in your form, before being filled with small weights that hold the dough in place. This has the advantage of not only holding the dough down, but also holding the edges up. Reusable metal or ceramic pie weights can be purchased for this purpose, or you can alternatively use dried beans or rice to fill the crust. Whichever you use, be sure to remove them towards the end of blind baking to allow the crust to brown fully, if this is your aim.

A third and quite elegant method of blind baking is to use a second, smaller pie form as your weight. This should sit on top of your paper or foil, providing a heavy and flat weight to keep your dough in place. This method has the added advantage of allowing you to invert the two forms so that you can bake them upside down on a baking tray. While the form holds the bottom of the pastry in place, gravity works in your favor by pulling the sides of the crust down, protecting against shrinkage. Why not purchase a set of nested pie forms that will allow you to take advantage of this ingenious technique?

To learn about additional substitutes for pie weights, check out our article discussing the various pie weight alternatives.

Whichever method of blind baking you choose to use, some general advice can help you achieve even greater results. Firstly, chilling your crust in its form before you bake it has several advantages. As well as reducing the amount of puffing, it also holds any crimps or fluting in place, and reduces the likelihood that your baking paper will stick. If using pie weights, you may need to adjust how many you use in proportion to their weight. Steel or ceramic balls will likely be heavier than dried beans, so you may need to use several layers to compensate. Finally, if you find that the sides of your crust are burning during blind baking, cover them with foil or use a silicone pie crust shield to protect them.

Now there’s really no excuse for not blind baking that crust – you’re one step closer to the perfect pies you’ve always dreamed of baking!

84shares
What is Blind Baking (and Why You Should Do It)? was last modified: January 10th, 2019 by Baking Kneads, LLC 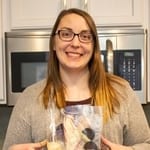 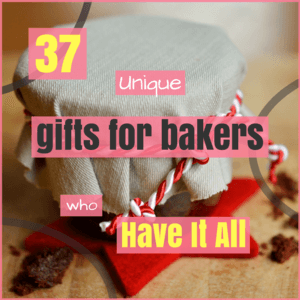